Lakeview is a diverse, fun, and family-friendly community area comprised of numerous distinctive neighborhoods on Chicago’s North Side.

Revered residential district with Chicago’s premier park.
Lakeview is a diverse, fun, and family-friendly community area comprised of numerous distinctive neighborhoods on Chicago’s North Side. The attractions packed within this area include the 30 theaters of the Belmont Theater District, the Chicago Yacht Club’s home at Belmont Harbor on Lake Michigan, and the Chicago Cub’s iconic Wrigley Field ballpark. There’s also outdoor recreation at numerous parks and the picturesque 18-mile Lakefront Trail.
Each of Lakeview’s neighborhoods has its own distinct character. The proud and lively Boystown neighborhood was the nation’s first officially recognized gay village and remains the heart of Chicago’s LGBT scene. Wrigleyville surrounds Wrigley Field with low-rise brick homes and friendly sports bars. Many properties feature rooftop bleachers overlooking the ballpark. Southport Corridor has a vibrant, small-town feel and is teeming with boutique shops, theaters, bars, and restaurants. Housing options are as diverse as Lakeview’s sub-neighborhoods, ranging from varied early-to-mid-20th-century properties to the gleaming contemporary high-rises of Lakeview East.

Each of Lakeview’s neighborhoods has its own distinctive vibe. Together, they comprise one of Chicago’s most cosmopolitan and exciting districts. From the celebratory atmosphere of the streets surrounding Wrigley Field on game day to the lively party scene of the Boystown neighborhood, there is always something going on in Lakeview. Few districts in the country can match Lakeview’s diverse appeal.

The eclectic neighborhoods of Lakeview offer a wide variety of shopping, dining, and nightlife areas. The Century Shopping Center offers seven levels of shops and services in the heart of Lakeview anchored by the multiscreen Landmark Theatres Century Centre Cinema, where you can watch a mix of the latest blockbusters and independent and foreign releases. The historic 1920s Music Box Theater in Southport Corridor also offers unique moviegoing experiences, screening a mix of cult classics, sing-alongs, and silent movies with live organ accompaniment.
Long-lived local restaurants include Ann Sather for Swedish-style brunch dishes in Belmont and Halsted Street’s exclusively vegetarian Chicago Diner. Energetic entertainment options in Boystown include drag queen diva performances and upscale dining at Kit Kat Lounge and late-night dancing at Sidetrack and Hydrate. The area has an abundance of boutique shops, such as vintage clothing treasure chest Ragstock on Belmont Avenue and many others throughout the Southport Corridor.

Wrigley Field has been the heart and soul of Lakeview’s Wrigleyville neighborhood since 1913. One of MLB’s most historic ballparks, the home of the Chicago Cubs also regularly hosts concerts from some of the biggest names in music.
The intimate Briar Street Theater is home to Chicago’s famous Blue Man Group, a three-mantroupe that stages unique performances combining art, comedy, and music. Wrigleyville’s iconic Metro has been one of the city’s best live music venues since the 1980s. Nirvana, Metallica, Bob Dylan, and Kanye West are just a few of the big-name performers to have graced its stage. The Vic Theatre is another live music and comedy hotspot. This gorgeous former vaudeville theater first opened in 1912 and regularly sees performances for talented up-and-coming acts, along with occasional special shows from superstars such as Ariana Grande. There are also artistic performances and live comedy at the historic 1911 Athenaeum Theater and everything from innovative plays to sketch comedy festivals at the multi-stage Stage 773.
Lakeview extends to the Lake Michigan shoreline in the east. Here you’ll find Belmont Harbor, with over 800 boat slips, star docks, and numerous yacht clubs. This dynamic district hosts many events big and small throughout the year. In October, much of the Chicago Marathon takes place on Lakeview’s streets. The Boystown district is at the heart of June’s vibrant Chicago Gay Pride Parade, and over one weekend in August, a section of North Halsted Street is closed off to traffic for the North Halsted Market Days street fair.

Public schools in Lakeview are operated by the City of Chicago School District. Highlights include: 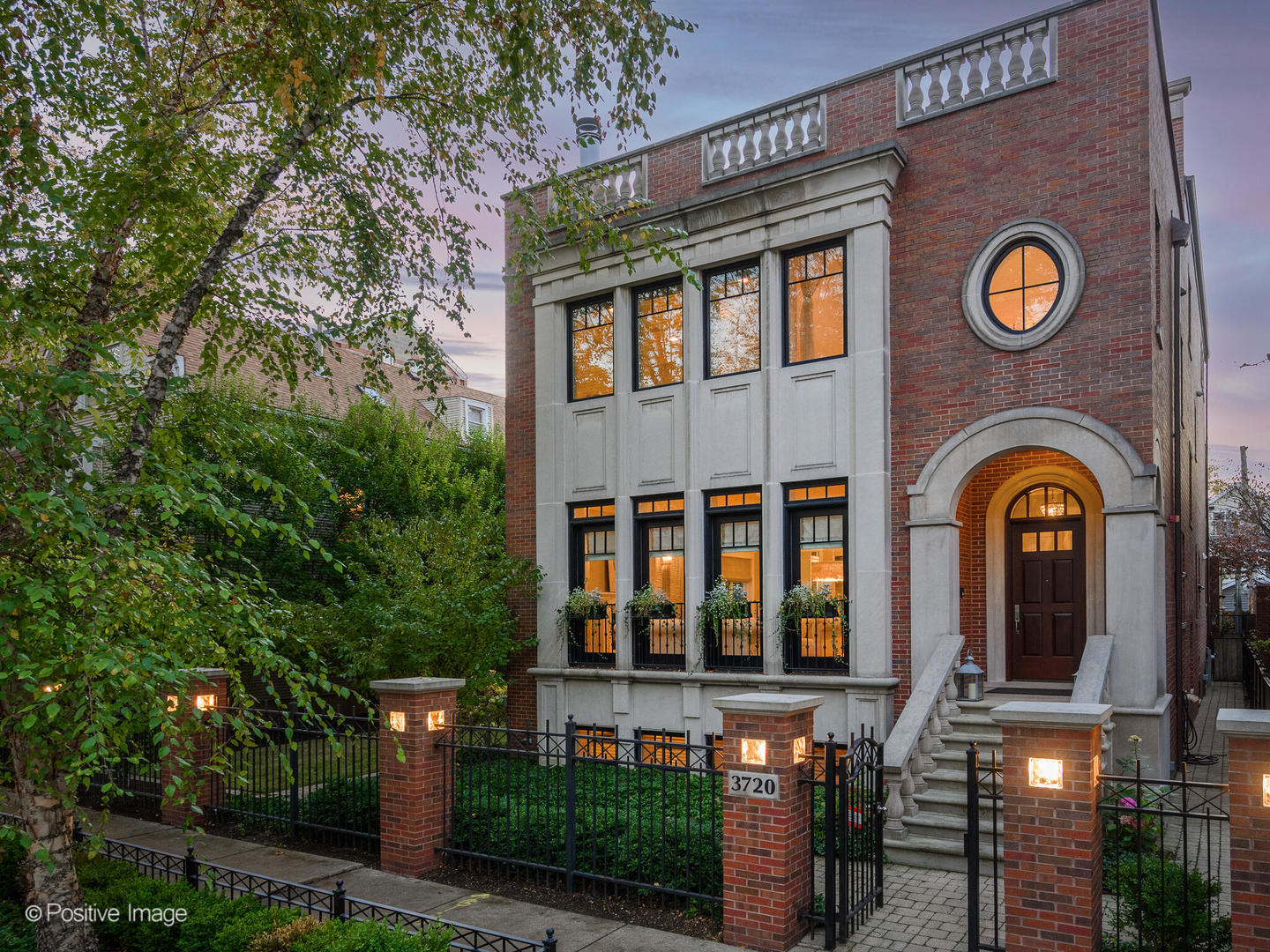 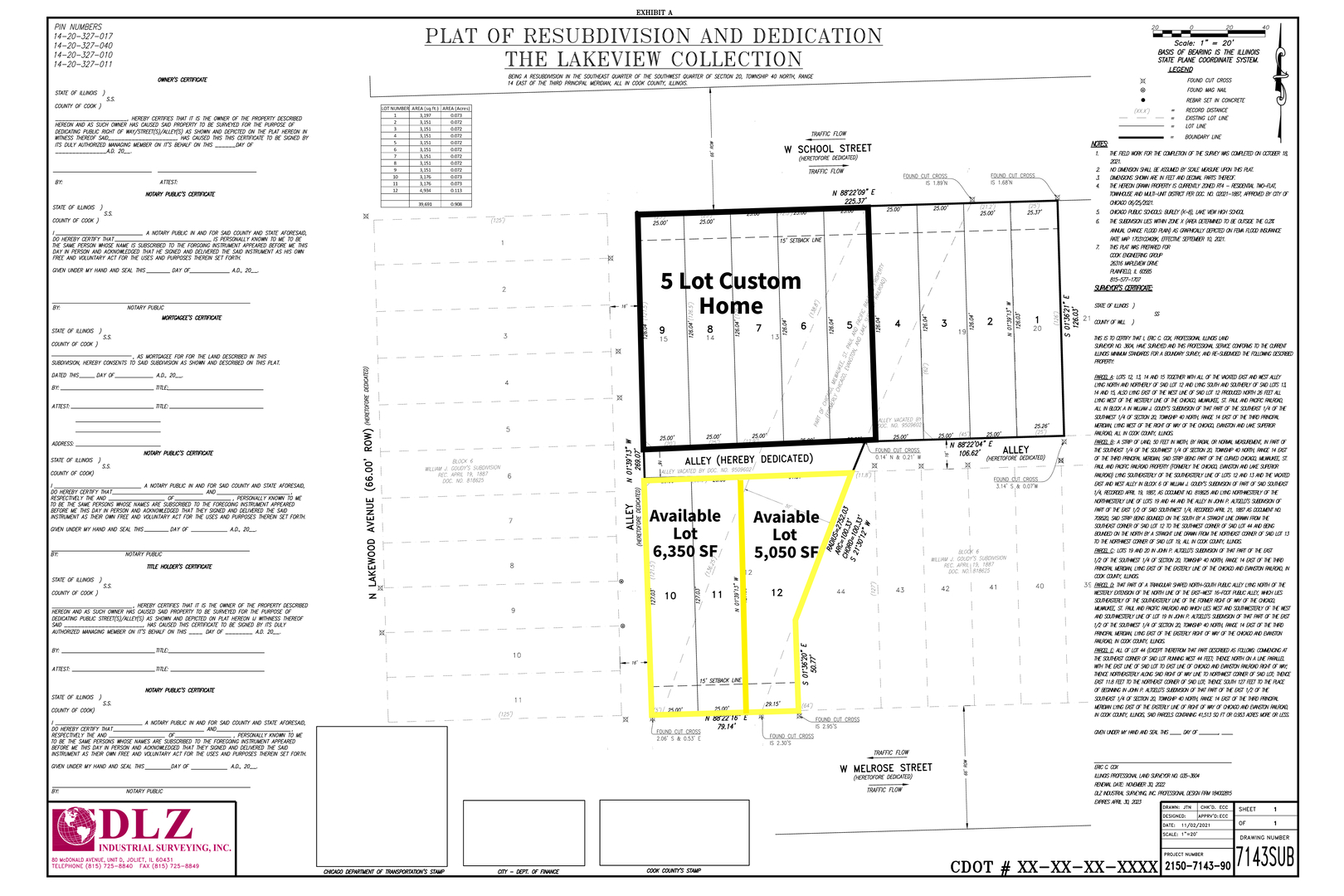 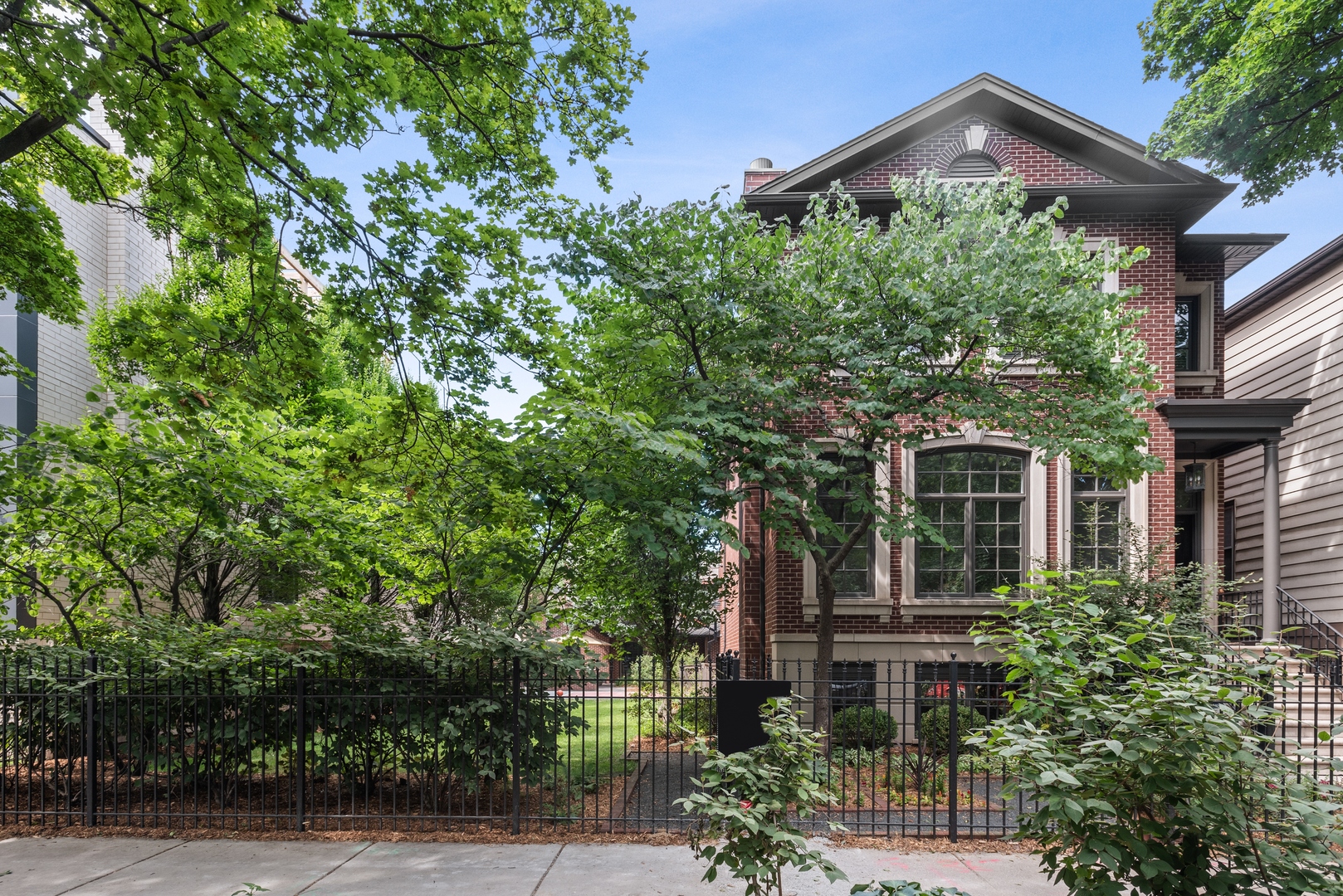