Prestigious waterfront community with high-end retailers.
Located on the Lake Michigan shoreline in Chicago’s Near North Side district, the Gold Coast is one of the city’s most luxurious and sophisticated neighborhoods. The Gold Coast first became a favored location for the city’s elite in the 1880s with the construction of wealthy businessman Potter Palmer’s stunning 42-room lakeshore mansion. Palmer’s residence was torn down in the 1950s, but other lavish mansions from the Gold Coast’s early years remain. Highlights include Hugh Hefner’s original Playboy Mansion and the distinctive 1890s Charnley-Persky House, designed by master architects Louis Sullivan and Frank Lloyd Wright.
The Gold Coast’s quiet, tree-lined streets feature an enticing mix of grand historic mansions and brownstones alongside modern high-rises with sweeping city and Lake Michigan views. Some of the most impressive properties can be found along Sutton Place and Lakeshore Plaza, two of the most expensive streets in Chicago. This captivating lakefront neighborhood also features an abundance of upscale restaurants and high-end boutiques.

Oak Street runs through the Gold Coast neighborhood and connects with the famous commercial stretch of the Magnificent Mile to the east. Together with Rush Street, Oak Street offers Chicago’s greatest concentration of high-end shopping. Here, you’ll find flagship stores for some of the finest American fashion houses, international designers, and local boutiques. Some of the most popular stores include Hermes, Christian Dior, Prada, Vera Wang, Suitsupply, Rag & Bone, Ted Baker, Chanel, Moncler, and Jimmy Choo.
On the third Thursday of each month between July and September, many of Oak Street’s top retailers offer a free glass of wine to shoppers for the Oak Street Stroll. Rush Street’s Michelin Guide-recommended Italian seafood spot Nico Osteria also offers free aperitifs as part of the Stroll. Other standout Rush Street dining choices include French-influenced Vietnamese cuisine in the old world grandeur of Le Colonial.
At the end of Michigan Avenue’s Michigan Mile shopping street closest to the Gold Coast neighborhood, the distinctive 66-story limestone and green glass 900 North Michigan building is home to the Four Seasons Hotel and the upscale 900 North Michigan Shops mall. The 900 North Michigan Shops are anchored by a large Bloomingdale’s department store and feature many other high-end retailers, including the Gucci Chicago Flagship store. Louis Vuitton also has a large store just along the street at 919 North Michigan Avenue.
The Restoration Hardware Chicago store and showroom on Dearborn Street features five floors of the finest in luxury home furnishings. After perusing RH Chicago’s gallery of inspirational home design ideas, relax at the 3 Arts Club Café in the building’s courtyard with exceptionally executed New American cuisine. The 3 Arts Club also features a gorgeous wine vault with a large selection of exceptional vintages and a pantry serving handcrafted pastries and artisanal espresso blends.
Amid the luxurious lakefront high-rises of the East Lake Shore Drive Historic District, the Drake Hotel offers an exceptional British-style afternoon tea service at Palm Court enjoyed by Queen Elizabeth II and Princess Diana. Other amenities at the Drake include delectable brunch dishes at the beachy Café on Oak and iconic cocktails at Coq D’or, one of the first spots in Chicago to obtain a liquor license after the repeal of prohibition. The exceptional amenities at the five-star Waldorf Astoria hotel on East Walton Street include a Parisian café and restaurant from celebrity chef Michael Mina.

Along with being Chicago’s premier upscale shopping street, Oak Street leads to the sandy lakefront Oak Street Beach. Here you can swim, sunbathe, or enjoy watersports during the summer months, or relax at any of the beachside cafes and restaurants any time of year.
Other unique Gold Coast attractions include the International Museum of Surgical Science. The museum features fascinating exhibits and medical texts detailing the history of Eastern and Western medicine. The museum is housed within one of the neighborhood’s most impressive architectural gems, a 1917 mansion modeled after a building at Versailles. The neighborhood’s architectural landmarks also include the original Playboy Mansion, where Hugh Hefner hosted legendary parties attended by some of the 20 th century’s most famous individuals.

Public schools in Gold Coast are operated by the City of Chicago School District. Highlights include: 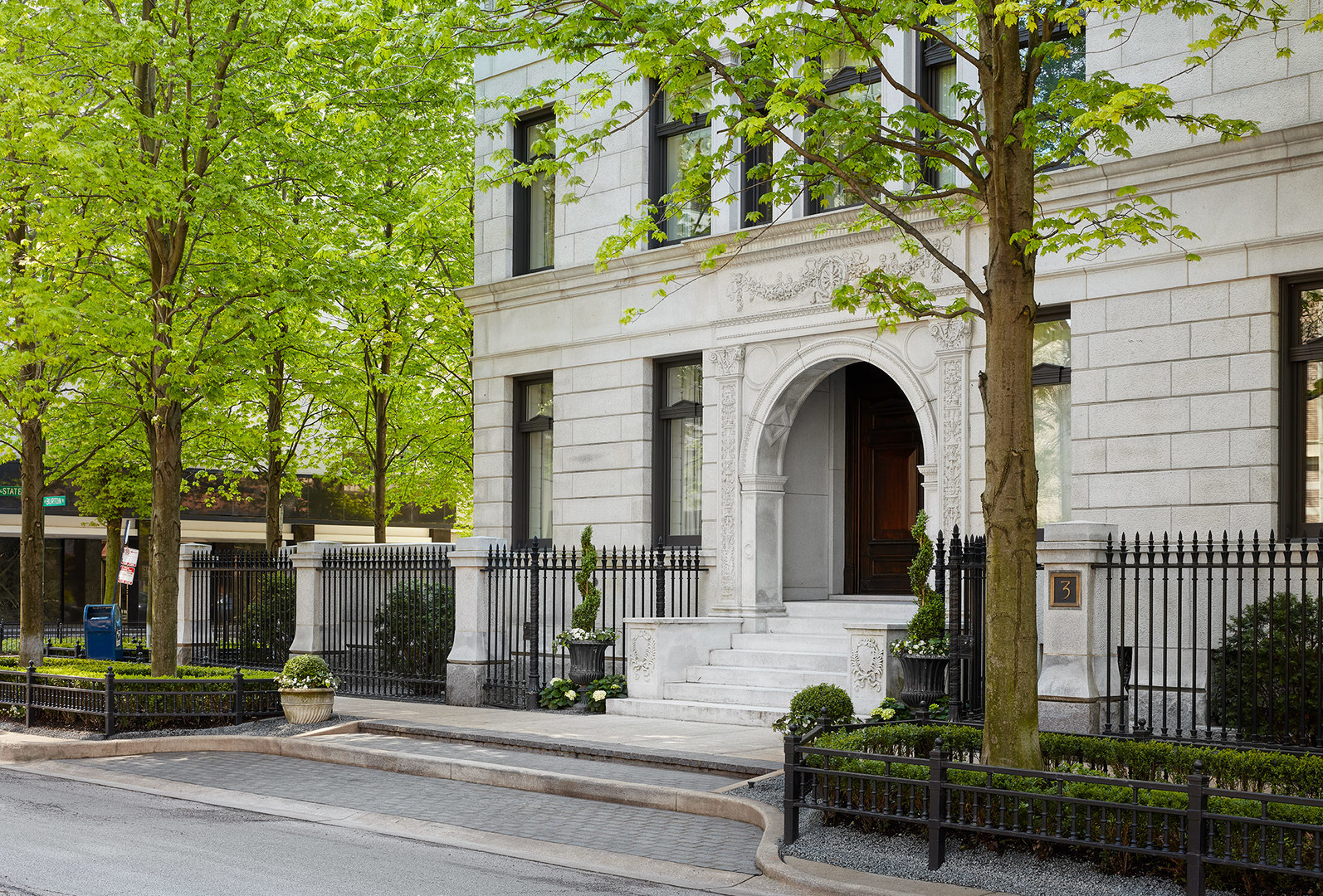 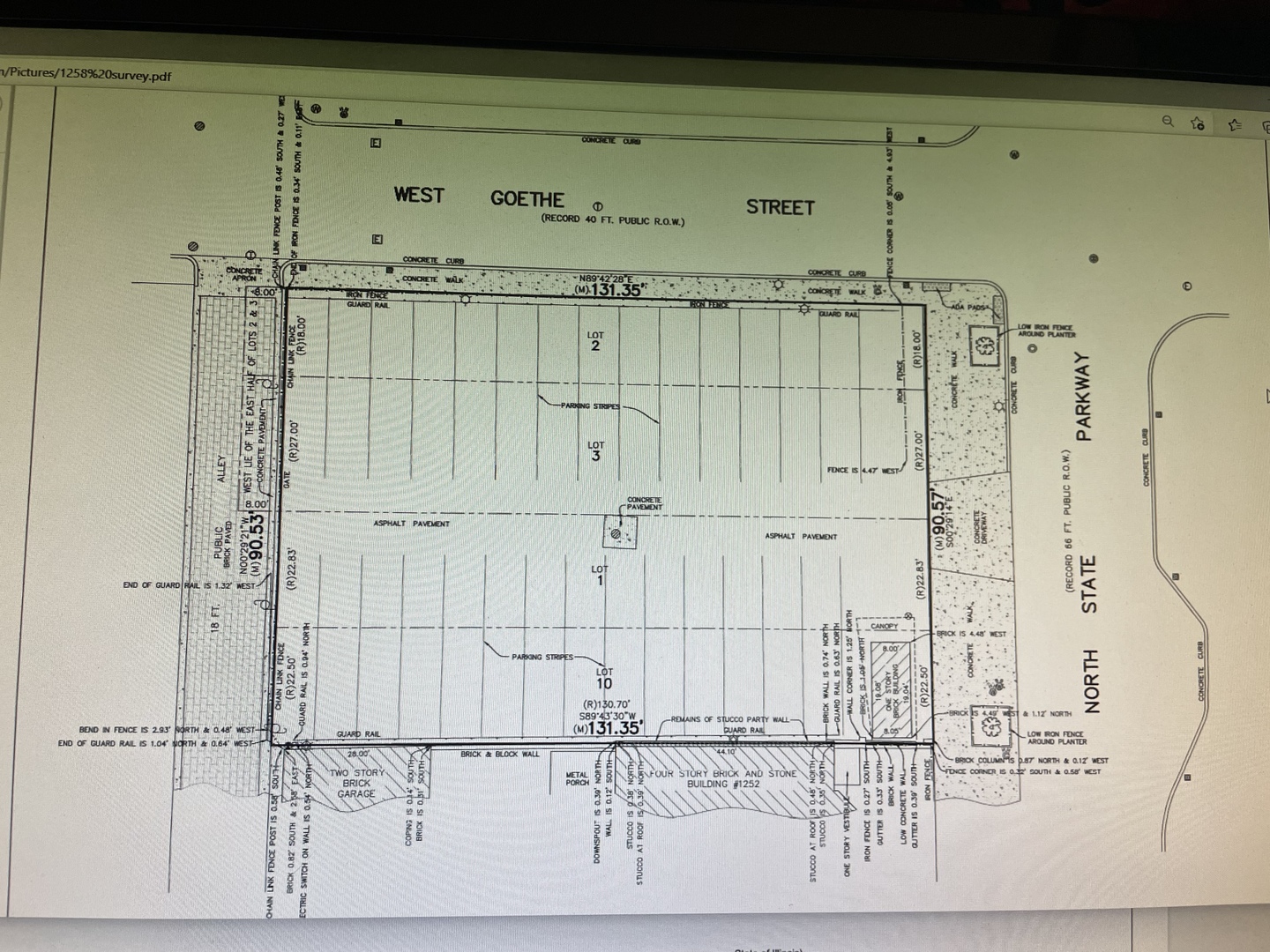 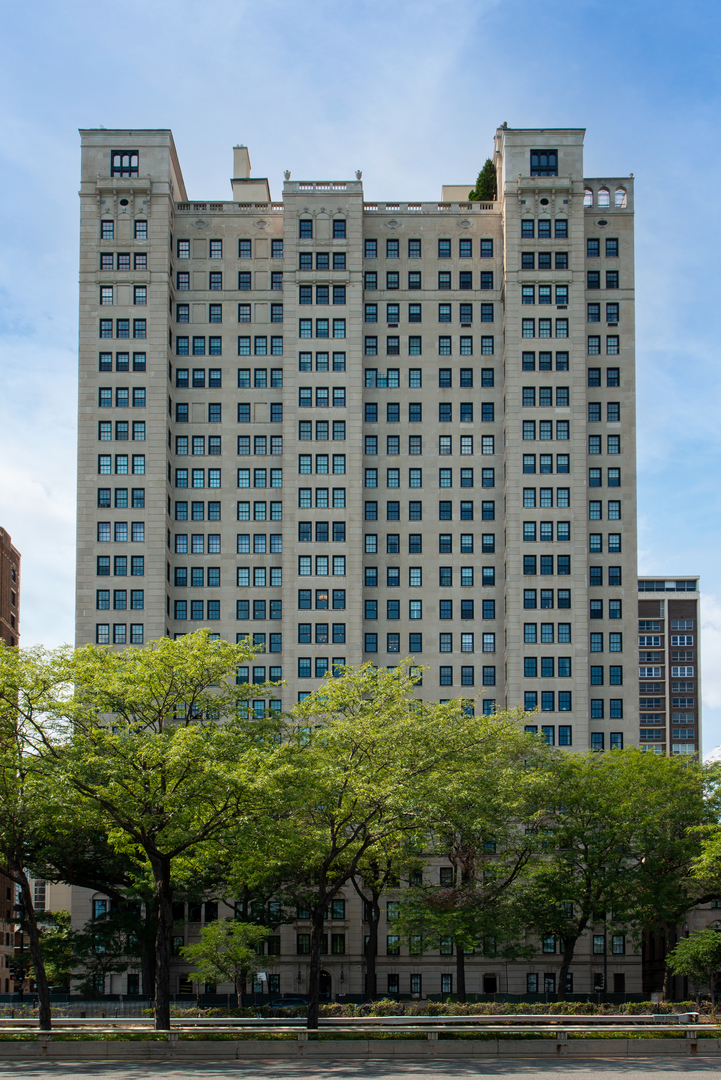